kumusta mga parekoy? i hope lahat tayo ay naka-boto... as we all know by now, Noynoy is the "president in waiting" as his lead against his closest competitor, Joseph Estrada, is a Big 5 million votes. it is a victory of sorts, even if i voted for green(which is in a distant 4th place), especially when considering the fact that his closest competitor is Joseph Estrada(the horror). I'd rather have Noynoy as the president than have a "joke" seated at the palace for the next six years... and thank God that the other orange didn't win as well.

Medyo nahulaan ko na rin, even before the election proper, that yellow would win the elections. even so, i voted for green as it would have felt wrong voting for someone just because he is the popular candidate or he is the sure "winner." i have voted for the sole purpose of believing in the change that this certain candidate could bring, and as i look at this ink on my finger, it is not defeat that i see, but rater a victory on raising my voice as to who i believe would be the best leader and hope that all my fellow Filipinos have done, with dignity, the same thing. i applaude Gibo for giving a good fight and for not engaging in dirty tactics during the campaign. i have a feeling that we'll see him in the next elections. but for now, congrats to President Benigno Aquino III. by the way, Jejomar Binay currently leads the vice-presidential race. i voted for him too... 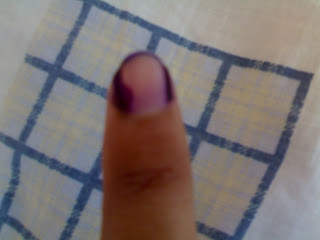 On a different note, the elections brought in as many laughs as it did with controversies. what i enjoyed the most are the parodies made with the campaign ads on tv. i laughed so hard when i watched this spoof of villar's campaign ad with his senatoriables...

haha... nakakatawa talaga ang eleksyon! by the way, watch out for gwen pimentel's part.. it's f*ckin' genius. wahaha.
Posted by mr.nightcrawler at 5:01 PM 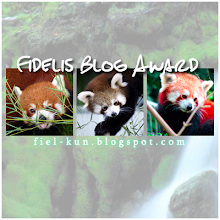 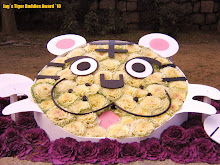 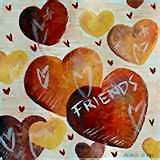 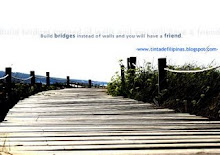 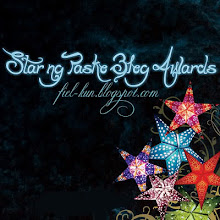